Home About the History of Parliament > Staff > Dr Priscila Pivatto 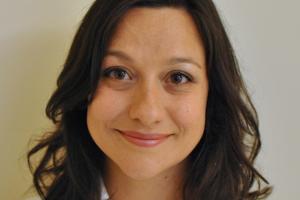 At the History of Parliament I am currently working on the Oral History Project. The project will create a sound archive of people involved in politics at national and constituency level. We are now recording the reminiscences of former Members of Parliament. Our special focus is on how people came to be Members, and how they worked within the constituency and in Parliament for their constituency and for the particular causes in which they were interested.

I am a legal scholar and historian and my main focus is Legal History. My recent work analyses different aspects of the history of political and constitutional thought in the First Republic in Brazil (1889-1930). I use sources such as parliamentary proceedings, court decisions and textbooks from the period and I am very interested in the intersection between legal history and the history of books. I hold a Doctorate in Law degree awarded by Universidade de São Paulo, as well as master's and bachelor's degrees in Law and a bachelor's degree in History.  My publications include: