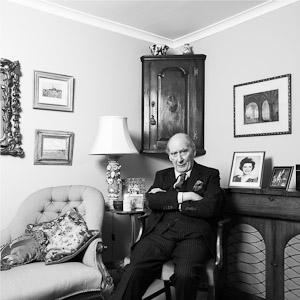 John Michael Hubert Lee was born on 13 August 1927. He was educated at Reading School and Christ’s College, Cambridge. Between 1951 and 1958 he worked for the Colonial service in Ghana, before becoming a barrister in 1960. He married Margaret Ann in 1960.

John Lee stood for Labour in Reading, losing in 1964, but winning two years later. He represented the constituency until his defeat in the 1970 General Election. He returned to the Commons as the MP for Birmingham Handsworth in 1974, standing down at the 1979 election.

"I must have been about 14, I suppose, when I happened to pick up by sheer chance a book called guilty men written by Michael Foot and others … about the reason why we were landed in the war – and remember this was the middle of the war, things weren’t going very well – that cultivated my interest in the fact I didn’t think the country was being governed very well. … I also – again it was probably as much by chance as anything else – I read Richard Llewellyn’s How Green Was My Valley telling about depression in the Welsh valleys in the years before the First War and indeed going on. That affected me a great deal. It gave me I think an acute social conscience…. After that I began to take more of an interest in politics. The influence that perhaps articulated my views more than anything else was the teachings of Archbishop William Temple, who is still, even though I’m not a practising churchman now, Temple is still a hero of mine … Those are the seminal influences."