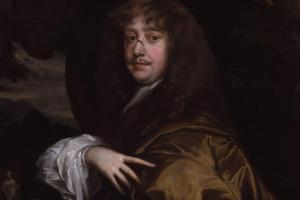 MP for Callington 1661-5; Peer, 1665-d. Beginning his career as a civil servant, in the service of wartime secretary of state George Digby, Henry Bennet became the royalist ambassador to Spain in the 1650s. On his return to Restoration England he himself obtained the post of secretary in 1662. The young rival to Charles II’s chief minister, the earl of Clarendon, he became the most influential minister after Clarendon’s fall in 1667.